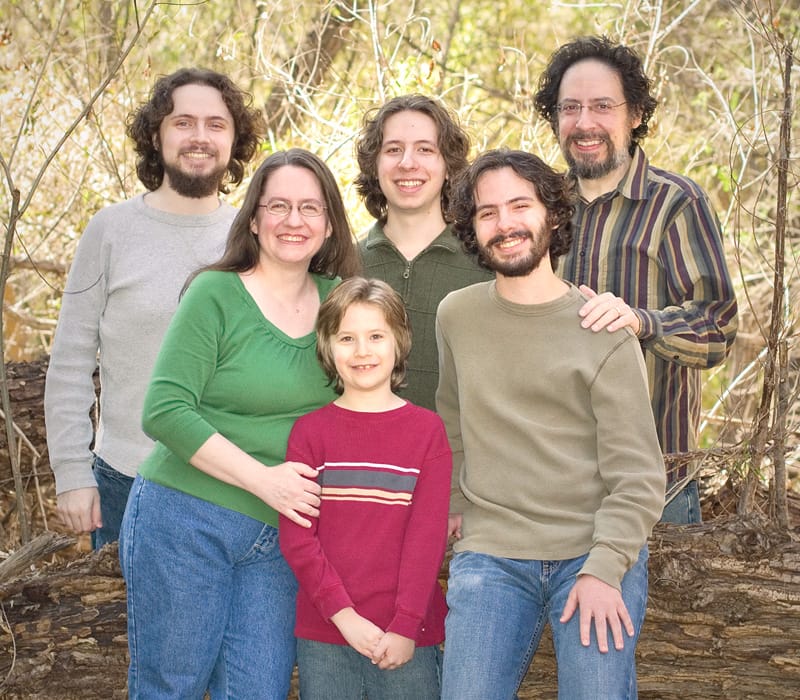 Thank you for allowing me the opportunity to introduce myself, and to share with you about the uncommon ministry of Perfect Word. My name is Kevin Geoffrey, and I am a father, a husband, and a Jewish disciple of the Messiah Yeshua! I am also the principal laborer of Perfect Word Ministries. You can go here to learn more about my family and how they serve in Perfect Word.

Perfect Word is a Messianic Jewish“Messianic” comes from the word “Messiah” (or “Mashiyach” in Hebrew), meaning “anointed one.” Theologically speaking, “Messiah” is equivalent to “Christ” (or “Christos” in Greek). “Messianic,” then, means “Messiah-follower.” Accordingly, “Messianic Jewish” describes a person of physical Jewish descent who believes in and follows Yeshua as the Messiah, while at the same time maintaining his identity within the Body of Messiah as a Jew. “Messianic Jewish” also describes the approach to both life and Scripture that does not abandon or ignore, but rather retains, the inherent Jewishness of following the Messiah of Israel—Yeshua. equipping ministry. Our aim is to build up believers in Yeshua—Jew and Gentile alike—through sound, Scriptural exhortation and teaching that comes from a Messianic Jewish perspective. The purpose of Perfect Word is encapsulated in the maxim, “Calling the Body of Messiah to maturity by teaching the simple application of Scripture for a radically changed life in Yeshua.” 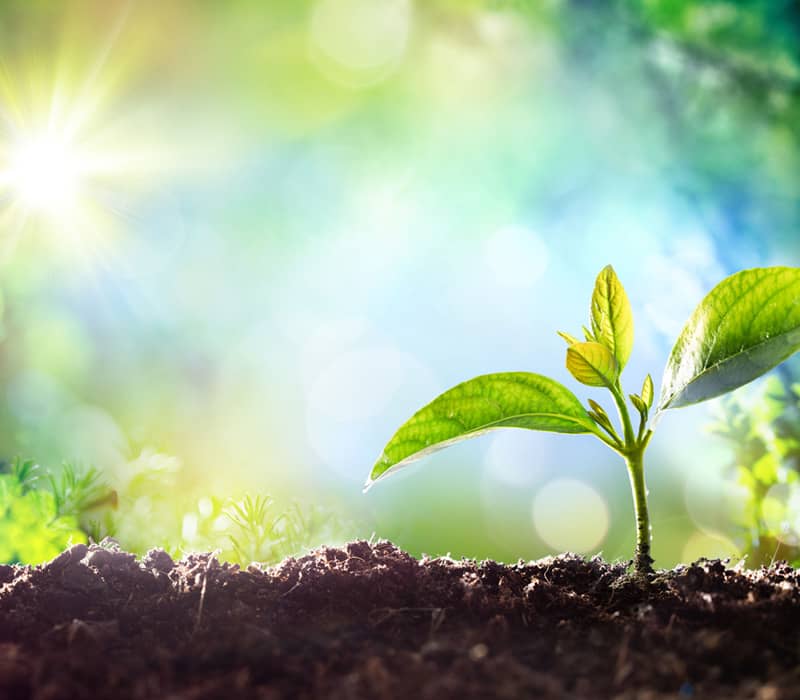 Perfect Word produces and publishes books, videos and other resources that promote the standards and values of Scripture, as well as confront beliefs, behaviors and influences that are both hostile to the Word, and dangerous to the faith of the believer. We also offer oversight and accountability for Yeshua-believing communities that gather in congregations or in homes, and we work to advance the restoration of the Jewish people to their calling and purpose as Israel, in Messiah.

Why We Do It

Today’s Body of Messiah is full of nominal and undiscipled believers, but has far fewer genuine followers of Yeshua. We believe this is due to an epidemic of biblical illiteracy—that many believers do not know what the Scriptures really say, and have not been taught how to effectively apply it to their daily walk in Messiah. We are therefore driven to help facilitate a transformation in believers’ lives that will turn them into solid, sold-out standard bearers for God, and hasten the Day of Yeshua’s return (see 2 Keifa 3:9,11-122 Keifa 3:9,11-12 (MJLT)
“Adonai is not slow in regard to the promise (as certain ones count slowness), but is patient toward you, not wanting any to be lost, but all to pass on to reformation…. With all these being dissolved in this way, what kind of people ought you to be in holy behavior and godly acts? The kind who are waiting for and hastening the coming presence of the Day of God…”).

Unlike other Messianic ministries, our goal is not to disseminate Hebraically-minded information and insights, nor to comb the thoughts and traditions of Judaism for wisdom, nor to fault Christianity for its failures. Rather, our goal is to faithfully present the Scriptures in a way that will provoke us all to fully lay down our lives, totally abandon and deny ourselves, and finally get down to the business of being and making effective disciples of Messiah.

KEVIN GEOFFREY, born Kevin Geof­frey Berger, is the firstborn son of a first-generation American, non-reli­gious, Jewish family. Ashamed of his lineage from childhood, he deliberately attempted to hide his identity as a Jew, legally changing his name as a young adult. After experiencing an apparently miraculous healing from an incurable disease, however, Kevin began to search for God. Even­tually, in 1988, he accepted Yeshua as Messiah, a decision which would ultimately lead him to be restored to his Jewish heritage. Today, Kevin is a strong advocate for the restoration of all Jewish believers in Yeshua to their distinct calling and identity as the faithful remnant of Israel.

Kevin has been licensed by the In­ter­national Alliance of Messianic Con­gregations and Synagogues (IAMCS), and ordained by Jewish Voice Min­istries International (JVMI) and The Messianic Jewish Move­ment, Int'l (MJMI). He has taught in live seminars and conferences through­out the United States, as well as multiple Messianic congregations and synagogues. He has also served in congregational leadership, as well as been involved in such endeavors as congregational planting and leadership development. Kevin is best known as an author, having published eight books to date, including the Messianic Daily Devo­tional, The Messianic Life: Being a Disciple of Messiah, and Bearing the Standard: A Rallying Cry to Uphold the Scrip­tures. He is also the editor of the Messianic Jewish Literal Translation of the New Covenant Scriptures (MJLT NCS). In addition to writing about uniquely Messianic Jewish topics, Kevin’s clear and impassioned teachings focus on true discipleship, radical life-commitment to Yeshua, and championing the Scriptures as God’s perfect word.

Kevin is a husband, a father, and also the principal laborer of Perfect Word Ministries, a Messianic Jewish equipping ministry. He currently resides in Phoenix, Arizona, with his wife Esther and their four cherished sons, Isaac, Josiah, Hosea and Asher.