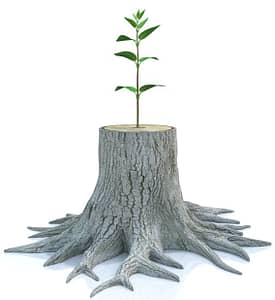 The internal conflict between Jewish and Gentile believers in the Body of Messiah is an ancient one. Almost from the beginning, Jews and Gentiles were mistreating one another within their new, ethnically-diverse, spiritual communities. This was exactly the issue Paul was dealing with in his letter to the believing community in Rome—to correct the arrogance and judgmentalism that had infected and separated the believers along ethnic lines.  END_OF_DOCUMENT_TOKEN_TO_BE_REPLACED