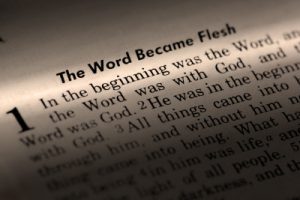 Q: Dear sir, I have been a Bible-believing Christian for over twenty years. Lately, my brother has been debating with me that Jesus has all the qualities of a Savior and that He is the only way to be saved, but says that He was not God incarnate, but only the Son of God. Do all messianic Jews believe this? Could you please give me detailed information as to why, either way? Is Jesus Christ God incarnate, or not, according to Messianic belief? Your time spent in replying to me would be very much appreciated!  END_OF_DOCUMENT_TOKEN_TO_BE_REPLACED 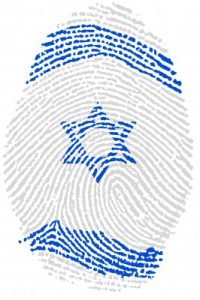 When it comes to proving the existence of God and the truthfulness of His Word, it’s easy to come up short. As believers in Yeshua, we often present subjective or debatable evidence, such as personal experience, miracles, and fulfillment of Bible prophecy. But demonstrations of power and foreknowledge aren’t necessarily measures of truthfulness. Rather, we trust what someone says when we believe he is true to his word… when we believe he will keep all his promises. So why should we trust that God’s Word is true, that He exists, and that He is who He says He is? Because He has faithfully kept one objective, verifiable, and undebatable promise: Adonai has continued to preserve the Remnant of Israel from antiquity; He endures as the eternal guardian of the Jewish People. END_OF_DOCUMENT_TOKEN_TO_BE_REPLACED