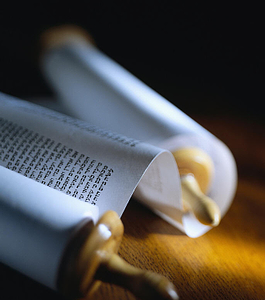 One of the major criticisms levied against the Messianic Jewish movement is that it allegedly causes believers to go back “under the Law.” Unfortunately, while much of our purported Torah observance is barely more than a superficial emulation of rabbinic Judaism, the accusation is not far from reality in some circumstances. Indeed, as the more militant among our ranks swing to the extreme with their versions of Torah observance, it becomes the very legalism they vehemently swear to oppose. The practices and propaganda of many independents, fringe elements, and those in pseudo-Messianic movements have also been cause for alarm within the larger Body of Messiah. Therefore, restoring the Torah to its proper context ought to be of paramount concern for the Messianic Jewish movement.  END_OF_DOCUMENT_TOKEN_TO_BE_REPLACED