With the rate at which our society continues to degrade, I’ve been seriously asking myself this question: What’s the use in teaching the Bible anymore? Why does showing people what the Bible says even matter—much less trying to help them have a correct understanding of God’s word?

While most of our secular culture doesn’t feel they have any reason at all to care about the Bible, I’m also asking myself this question where self-professed believers are concerned. Because, as I look at the state of the world today, I see the kinds of lives we believers live here in the West: our comfort, our consumerism, our compartmentalization of God, our disappearing influence and presence in society, the way we conflate politics with faith, and the way we look to God more as a divine therapist than we do as the Master and commander of our lives. And as I see all of this, I truly wonder about today’s followers of Messiah—sincere, Bible-believing, Bible-reading believers—if we really want to know what the Bible actually says.

Consider this: in 2020, well-known Christian researcher George Barna published new research that found the percentage of Americans who hold to a biblical worldview is a mere 6%. That’s half what it was just 20 years ago.

But that’s not the worst news…

And before we dismiss this as being relevant only for Americans overall, other research also previously showed that active, evangelical Christians—as compared to the general American population—have about the same divorce rate of 32%; a 50% pornography consumption rate among evangelical men; and a pre-marital sex rate among evangelical millennials almost the same as that of the general population—at 80%! Given such levels of behavior that are completely contrary to the teachings of Scripture, is it so hard to believe that fewer and fewer Bible-believers actually still hold to a worldview defined by God’s word?

What, then, does this rapidly vanishing biblically-correct population tell us? That faith is as good as fairy tales? That God doesn’t exist? That the Bible isn’t relevant to an advanced society that knows better? No, what it tells us is that we as believers in Yeshua have increasingly come to live our faith alone. We are undiscipled, and we are not making disciples, because—as a Body—we don’t really think that what the Bible says actually matters.

So, yes, teaching a correct understanding of the Bible does still matter—not just for us, but for those who are coming up after us! We need to have a right understanding of the word of God now before future generations lose the ability to understand it altogether. Our job is to be the generation that halts the descent of biblical knowledge and literacy into oblivion. We need to act today before biblical-correctness is redefined into political-correctness and, therefore, nothingness.

“Do all things without murmurings and reasonings, so that you may become blameless and innocent children of God, unblemished in the middle of a crooked and perverse generation, among whom you are shown to be as lights in the world, holding out the word of life” (mjlt).

Being biblically correct isn’t simply about having an accurate understanding and application of Scripture. It’s about holding to the Bible as the sole standard for your values, beliefs and behavior, and broadcasting the light of that word—the life of Yeshua—even when it’s hard, even when it’s unpopular… even when the whole world is standing against you.

Get the full 20-minute teaching in AUDIO or VIDEO on The Biblically Correct Podcast! 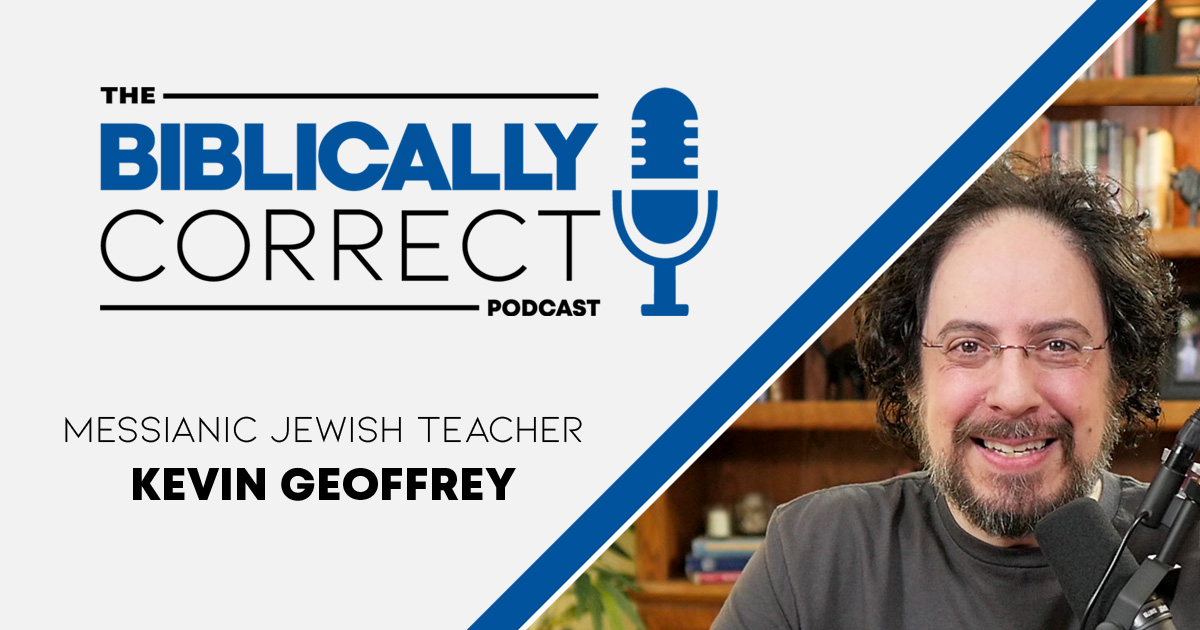 Going Astray From the TruthIs the Bible Really the True Word of God?
Scroll to top